Cutco Review – Is Cutco a Scam? Can You Make Money with Cutco? 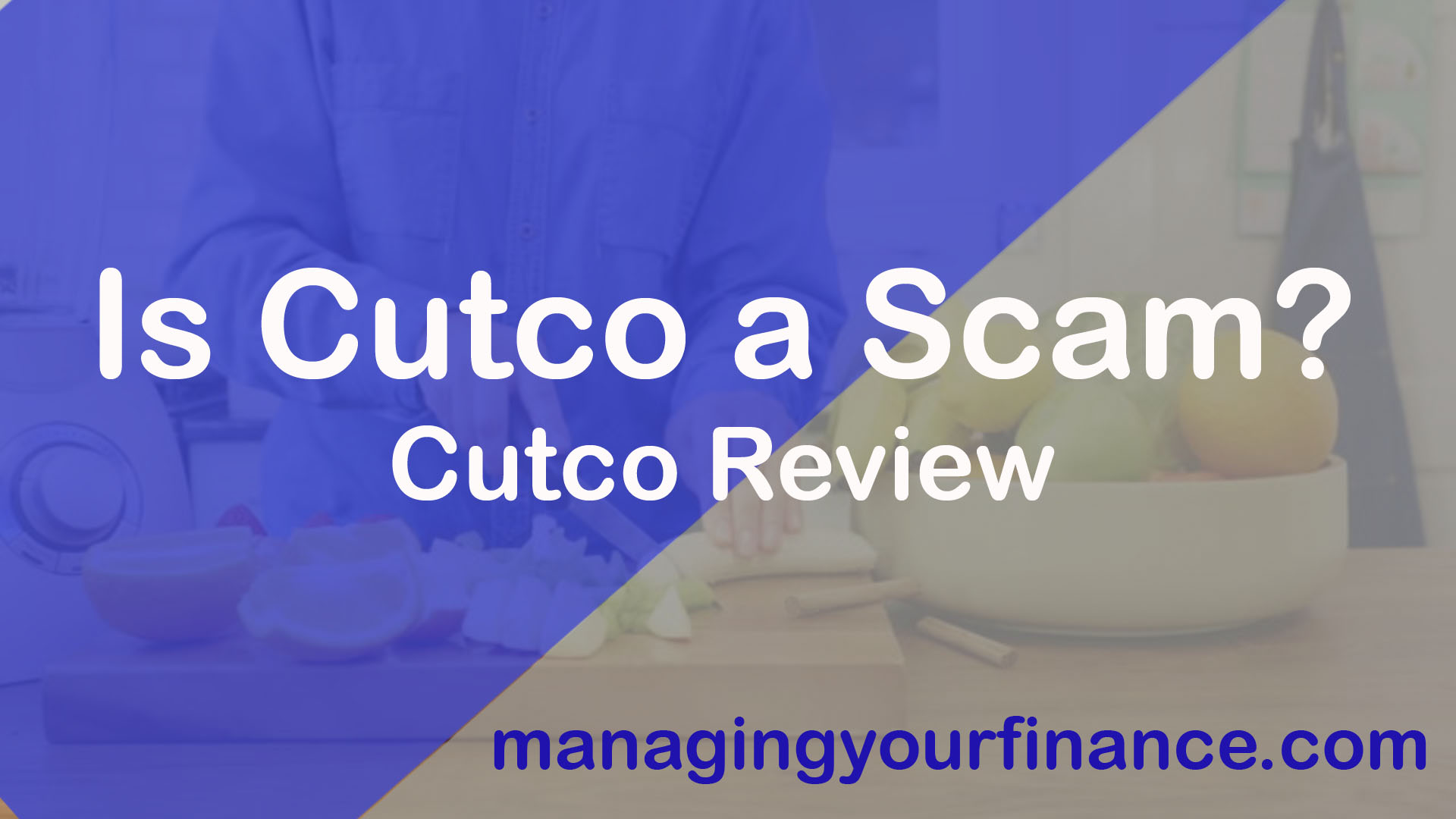 Welcome to our Cutco Review!

Before you invest in any form of business, it is important to conduct thorough planning and research. Having your own business is not a walk in the park and needs a lot of patience and business acumen. Is Cutco a Scam for you not to invest in this company?

For others, earning on their own terms is dream come true.  It should never be a nightmare to anyone. This Cutco Review will give you an impartial insight into the company. Is Cutco a scam or a legitimate company?

We will learn the company background as well as the product line of Cutco.  Income potential will also be discussed.  Reading through this article, you will learn, is Cutco a scam?

What is Cutco Company?​

Cutco is the United States-based cutlery and kitchen accessories brand that promotes their product through direct selling. They are also recognized as a manufacturer of hunting, pocket and sporting knives.

Cutco has its own retail stores which can be found in Edina, Minnesota; Erie, Pennsylvania; Indianapolis, Indiana and Novi, Michigan.  It can also be found in places such as Okemos, Michigan and St. Louis, Missouri.

Although their knives are manufactured in Olean, New York, additional products are made and imported from China and Mexico.  Cutco was established in 1949 at Olean, New York in partnership between Alcoa and Case Cutlery.

The company became known as Alcas Corporation when Alcoa purchased Case’s share in the company in 1972. In the year 1985, the management bought the Vector Marketing Corporation.

It was in 2009 when Alcas altered its name to Cutco and became the brand of the primary product. Cutco took pride in having satisfied customers of about 16 million households. This is made possible with their aggressive sales and marketing efforts.